Martin Jacques, author of ‘When China Rules the World’, and John Gapper of the Financial Times talked at Names Not Numbers 2014 about the decline of the west and the rise of China. Watch a short video of the discussion from the CNN… 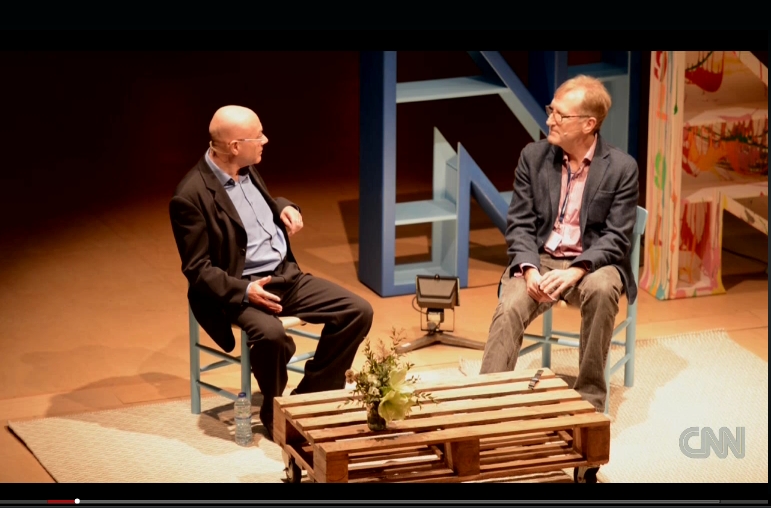