Peggy Liu, China-based environmental protection expert, is speaking in Oslo at the Zero Emissions Conference 2016. Her speaking topic is “What does China’s energy transformation mean for the world?”. Peggy will be discussing renewable energy in China and its effects on the global market and so much more. 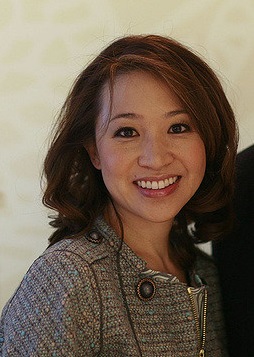