Economist Prof Nouriel Roubini has warned of a prolonged downturn and sluggish recovery from the coronavirus in his recent BBC interview.

Professor Roubini also said any recovery will be in the shape of what economists call a “U”, or even “something closer to an L” – what he calls a “Greater Depression.”

“These jobs that are gone are going to come back only in part, with lower wages, no benefits, part-time,” he said.

“There will be even more insecurity of jobs and income and wages for the average working person.”

But there will be a greater split between the US and China, and many Asian countries will be forced to choose between the two superpowers.

“Each one of them is going to say to the rest of the world, either you are with us or against us,” he says. “Either you use my AI systems, my 5G, my technologies, my robotics. Or you are using the one of my rival’s. Therefore there is going to be a more divided world.” 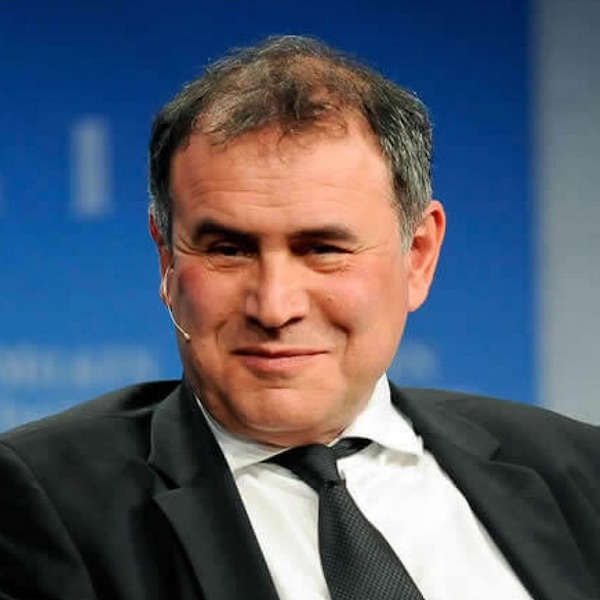 Contact us if you would like to engage Prof Nouriel Roubini to speak at you next event.