Dr Andy Xie, (Xie Guo Zhong 謝國忠), renowned Chinese Economist Speaker, who has accurately predicted all the economic bubbles in the last decade, is in hot demand for financial conferences and investor meetings.

Here are a few snapshots from some of the recent events. 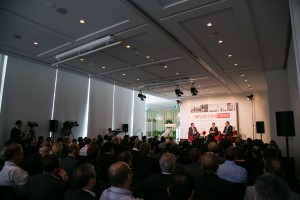 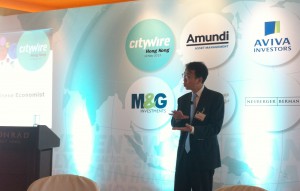 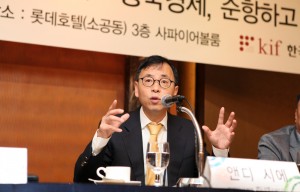 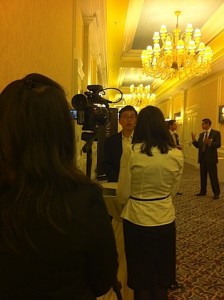