Sir Richard Branson, extraordinary entrepreneur, CEO of Virgin, shares his insights on business:  Business is All About Details… 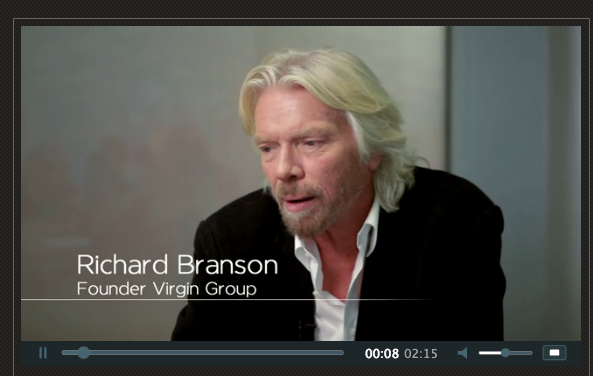 Sir Richard Branson is best known for his Virgin brand of over 360 companies. His first successful business venture was at age 15, when he launched Student magazine. His next venture was a record mail-order business in 1970. Two years later, he opened a chain of record stores, Virgin Records, later known as Virgin Megastores and rebranded as zavvi in late 2007.

Contact us at China Speakers Agency  today if you would like to engage Sir Richard Branson to speaker at your next event.