Dr Shirley Yu, Chinese economist, recently moderated the Sino-UK Belt and Road Forum & A Dialogue with Former Prime Minister David Cameron in London. The discussion on the Belt and Road initiative, and its impact on global economy was most insightful. 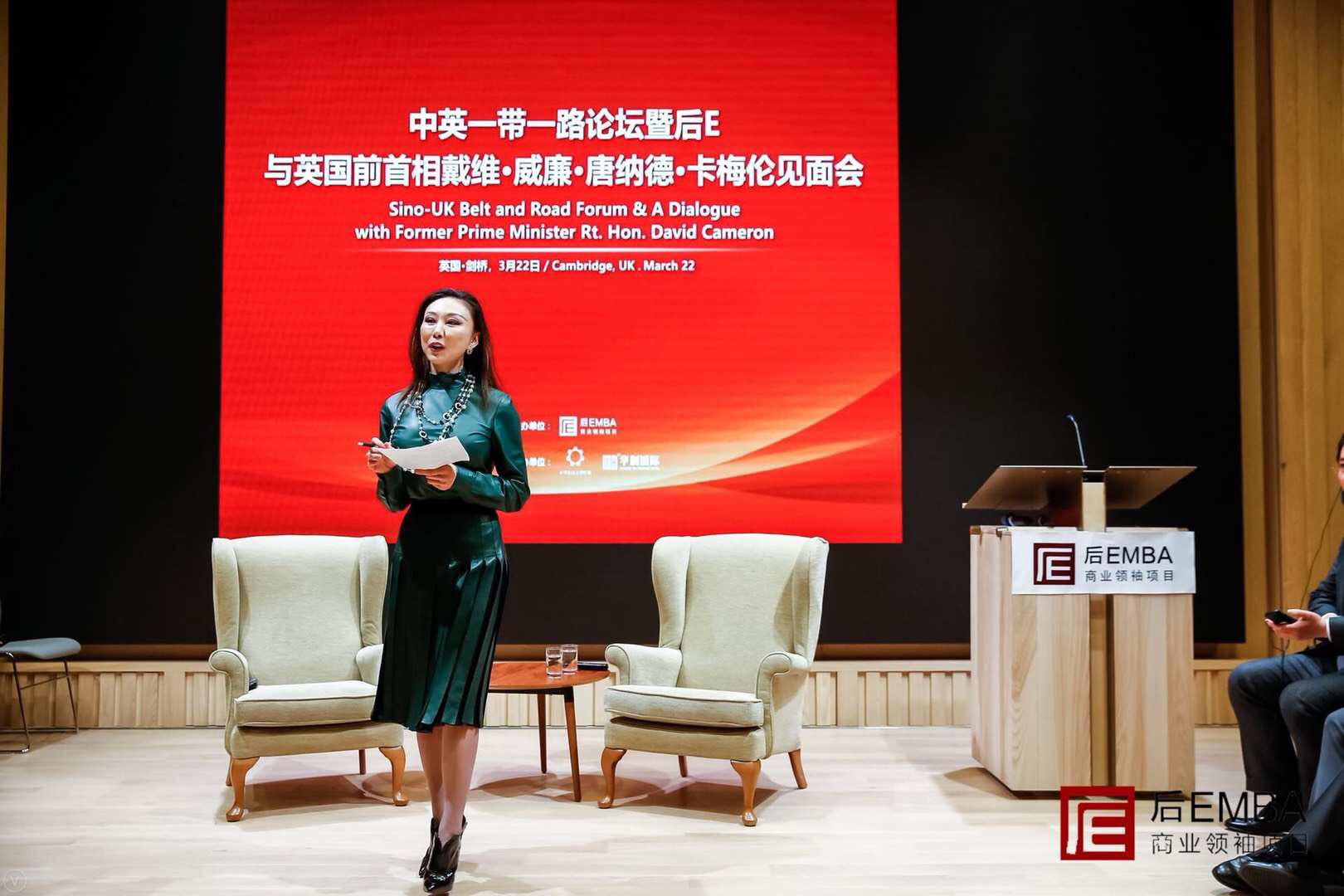 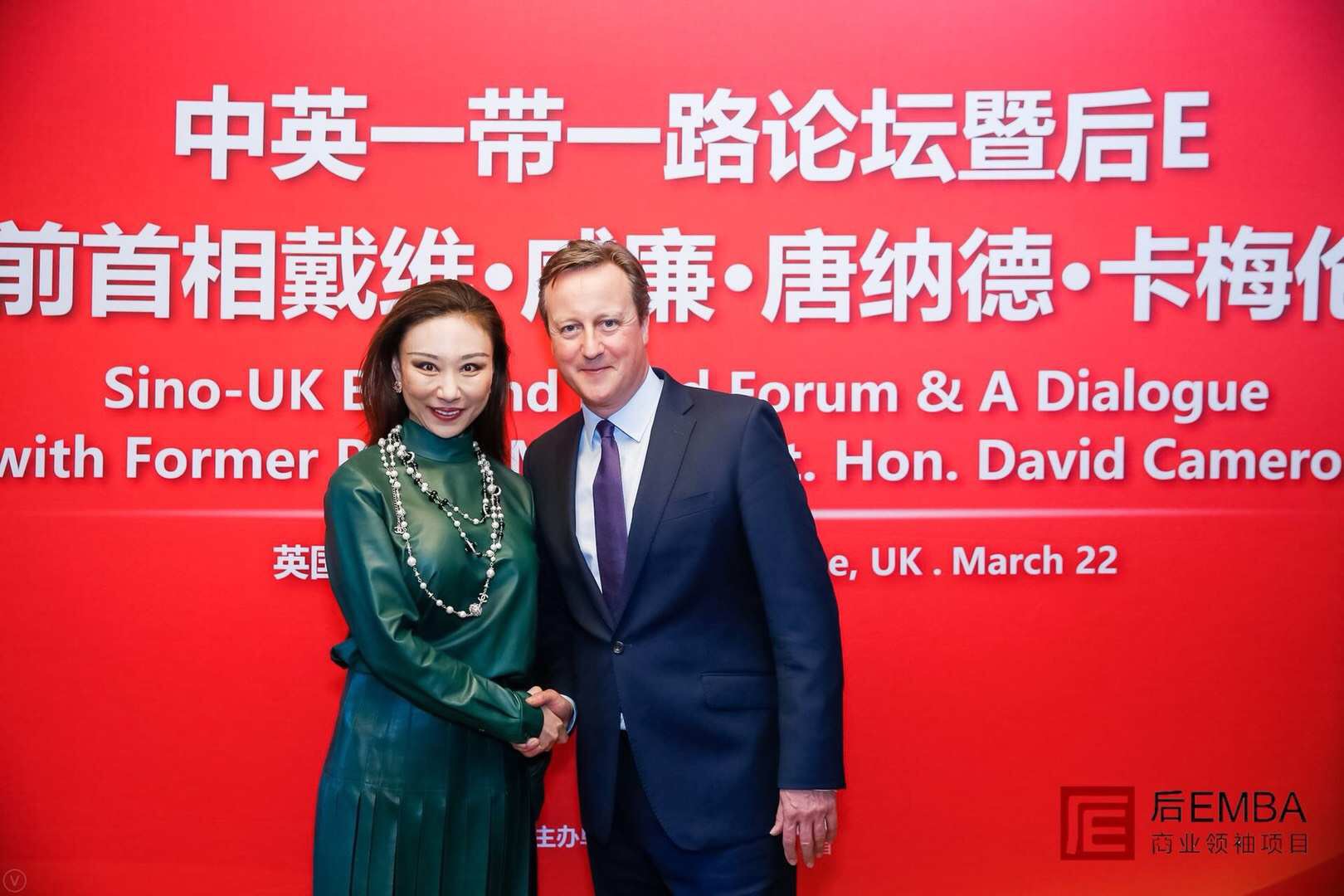 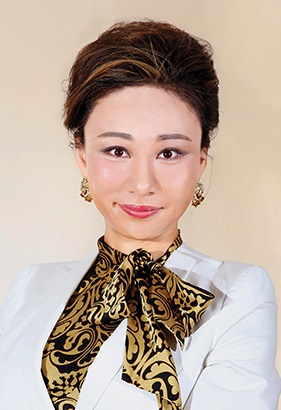