Ajmal Samuel (施杰浩) is a Hong Kong based Entrepreneur and a Hong Kong national-level athlete.

He is the Founding Chairman of OCTO3 Group Holdings Limited, a Hong Kong headquartered financial technology and infrastructure provider that specialises in Payments and Clearing House Systems. Following are some of the projects which have been delivered under his leadership.  Prior to founding OCTO3, Mr. Samuel spent six years as the CEO and President of Cityline (HK) Ltd. Under his leadership, Cityline became one of the top ticketing companies in Hong Kong. In the 15 years prior to joining Cityline, Mr. Samuel worked in different internet technology companies and start-ups in Hong Kong that had applications/implications globally.

Mr. Samuel is a Founding Member of the Association for Universal Accessibility Hong Kong and volunteers his time as a motivational speaker for numerous Non-Governmental Organisations, youth bodies and Corporations and Companies.

Before coming to Hong Kong in 1993, Mr. Samuel worked in Germany for Kindernothlife, an NGO focused on child-care, health and education, looking after their Asian programmes and prior to that, he was a Commissioned Military Officer in the Pakistan Military.

He is a graduate of The Pakistan Military Academy (PMA) Peshawar University. He is a fellow of the Hong Kong Institute of Directors (fHKIoD), a Member of the Institute for Electrical and Electronic Engineers (IEEE), International Computer Society, and Association for Computing Machinery.

In addition to his busy career and hectic lifestyle, Ajmal Samuel is also a serious and avid sportsman, having participated in various triathlons, marathons and regattas around the world. He has represented Hong Kong in Single Scull rowing (ASM1x class) in various regattas and competitions:

He was actively involved in making Hong Kong Standard Chartered Marathon inclusive for wheel chair participants. He also regularly participates in numerous charity and fund raising races and events.  In 2017 Mr. Samuel set a new record after having participated and completed the gruelling Around The Hong Kong Island Race (ATIR) as part of a physically challenged team.

Beyond his many sporting medals, Mr. Samuel is also the recipient of the Rick Hansen Difference Maker Award (April 2011), the RTHK 有能者聘之嘉許行動，自強不息大獎 (August 2011) and was chosen to be part of the Diversity List by Zubin Foundation (March 2017). 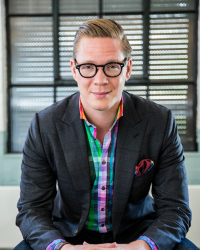 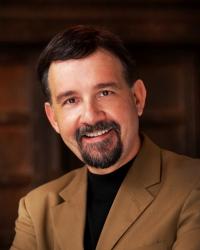 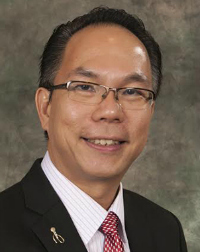 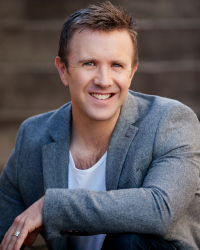 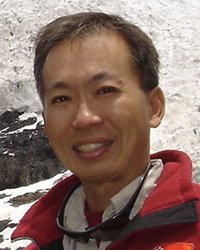 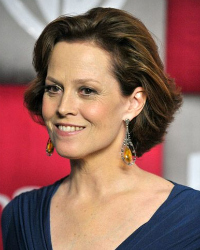