Dave McCaughan joined McCann in 1986 in his native Sydney where he built the Strategic Planning function and subsequently since 1995 has been based in Bangkok, Hong Kong and Tokyo leading regional strategy and communication campaign development for clients including Coca-Cola, MasterCard, Nestle, Cathay Pacific, Sunstar, Hitachi, Johnson&Johnson and many others.

After a decade based in Tokyo Dave returned to Hong Kong in early 2014 but remains a constant visitor and commentator on marketing in Japan.  He has an extensive history of working on the implications of media changes, how society is influenced by them and then influences them in turn. Amazingly still seen as an Asian thought leader on youth marketing ( despite the hair) he is also leading key initiatives into understanding the aging markets of Asia.
Dave has talked at over 500 conferences globally and has been a regular columnist for journals like Advertising Age, Japan Close-Up, Mumbrella, Camoaign Asia and is about to start regular columns for Japan Consuming. He is a board member and contributor for ESOMAR’s Research World.
In 2015 Dave initiated BIBLIOSEXUAL , a consultancy that brings together his long term passion for understanding the interaction of people and media with brands and stories. He describes a bibliosexual as “someone who understands the relationship between form and content and that for different people one may be more relevant than the other”.

Dave has served many industry roles including : 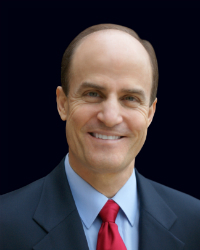 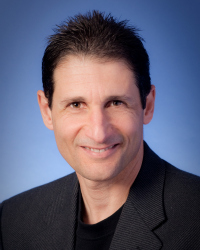 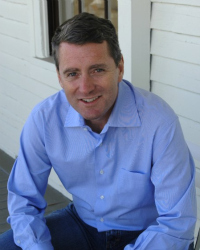 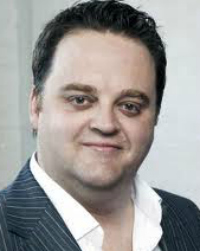 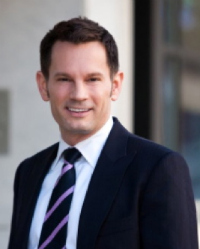