Willy Lam Wo-Lap, China Expert, talks about recruitment into the Communist Party of China, and the mainland’s approach to Hong Kong on Bloomberg Television’s “On the Move.” 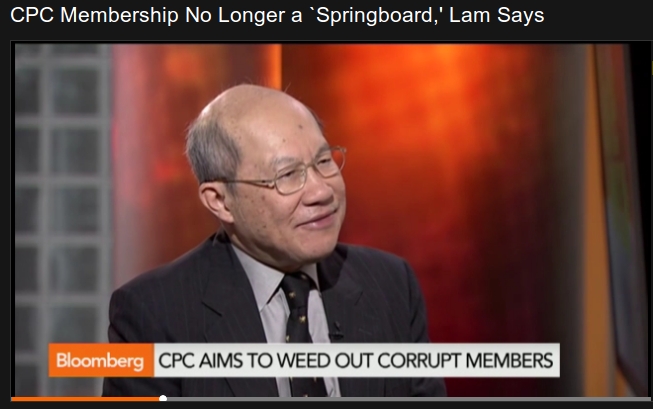